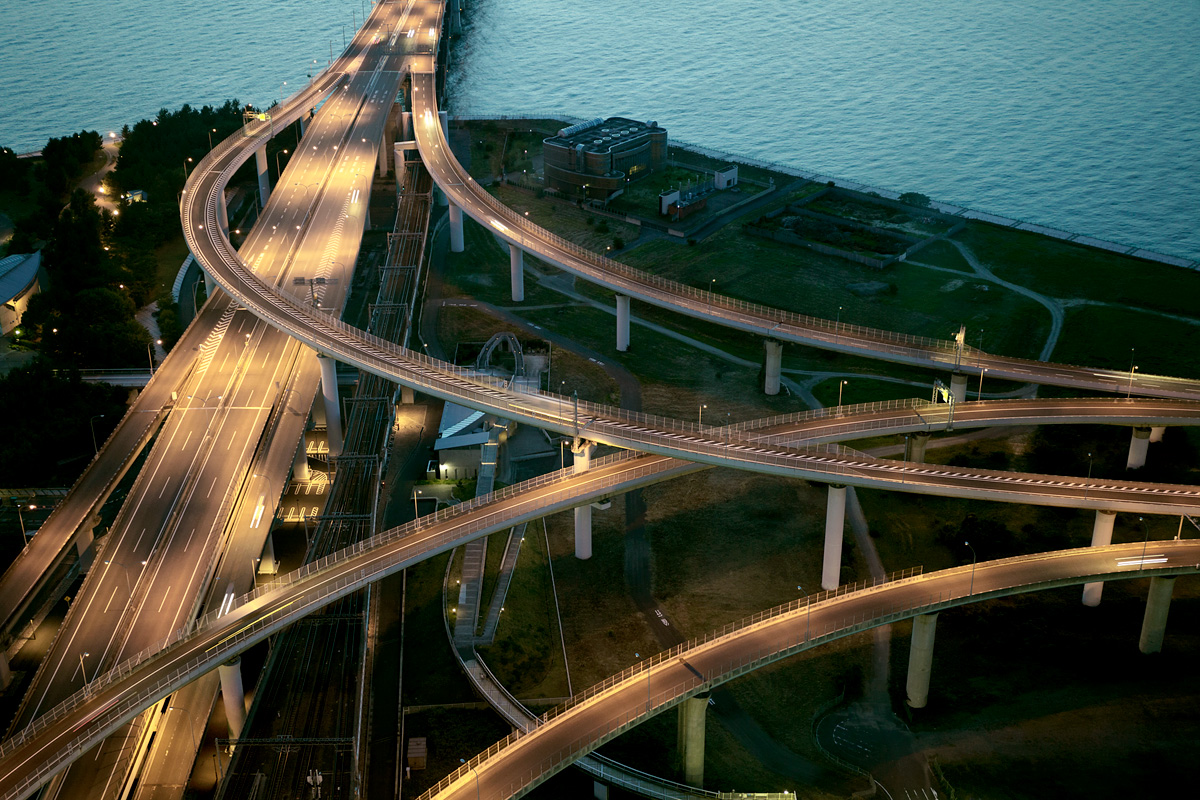 Matthias Hoch comes from the strong tradition of architectural photography, a tradition as long as that of photography itself. Based in Leipzig, he has been exploring the ubiquitous formal language of modern European urban development. Through his images of buildings, interiors, exteriors and details he views the built object as social art, reflecting a concrete historical situation. Objects, be they buildings or office chairs, are observed precisely and with a keen sense of surface. The views he presents seem virtually impossible to localize. They document Hoch’s critical, analytical approach to the space around us, yet they also exhibit a distinctive sculptural quality.

Freischwimmer. Photography of the Viehof Collection and the Museum Kurhaus Kleve.

date to be determined