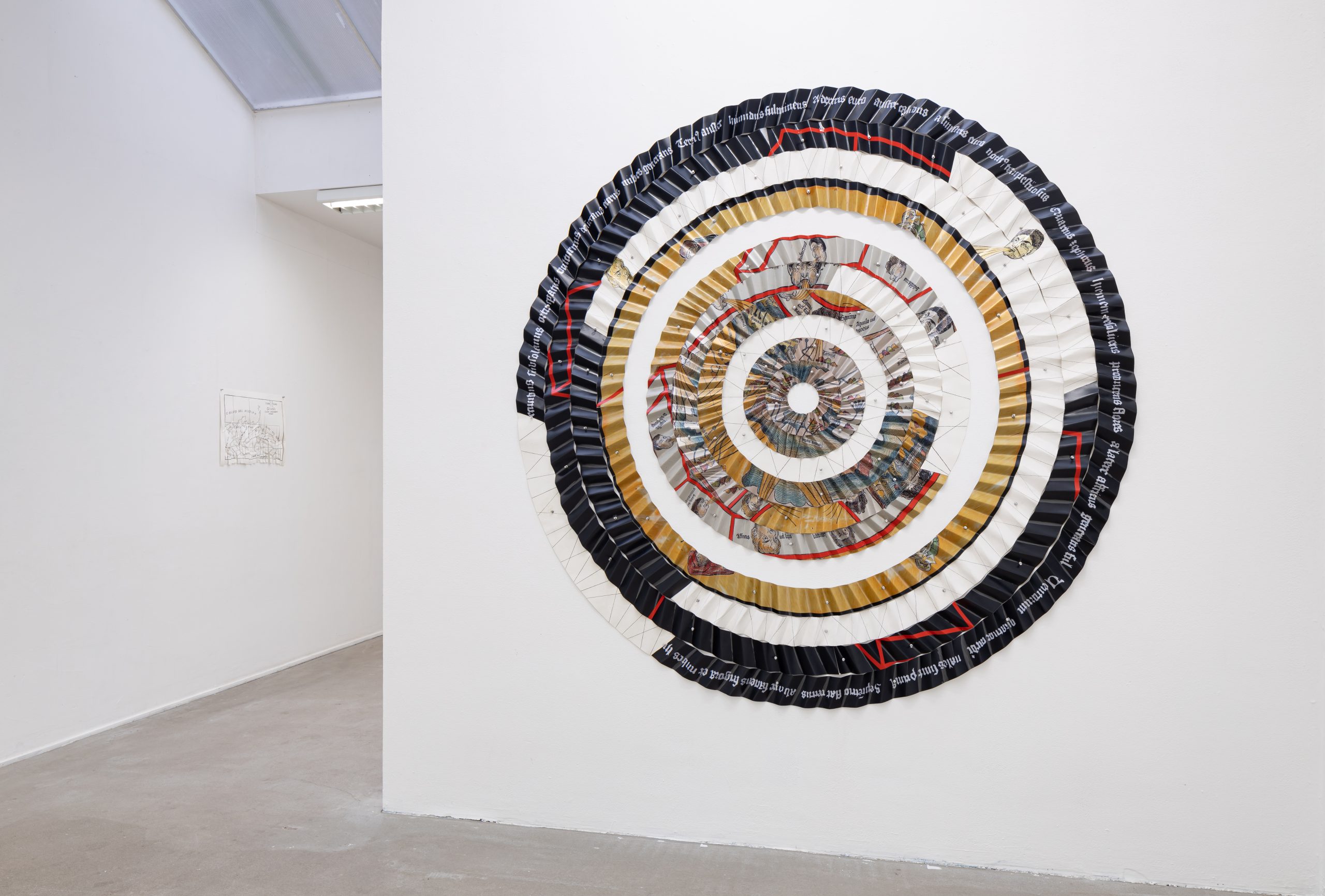 Born in Catamarca, Argentina, Miguel Angel Rios now divides his time between Mexico City and New York. He received worldwide appreciation when he first showed his work A Morir (Till Death): a ground-breaking three-channel video of audacious ambition exploring colonialism and globalization by creating a darkly romantic narrative with spinning black and white tops—’trompos’.

Rios made several works in the series of spinning-top videos, in which he expresses his primary concerns of social power struggles, violence and geopolitics on an intriguing symbolic level. In his more recent films, Rios continues to compose powerful metaphors for violent subjects, combining control and coincidence to represent the uncertainty and temporariness of the human condition.