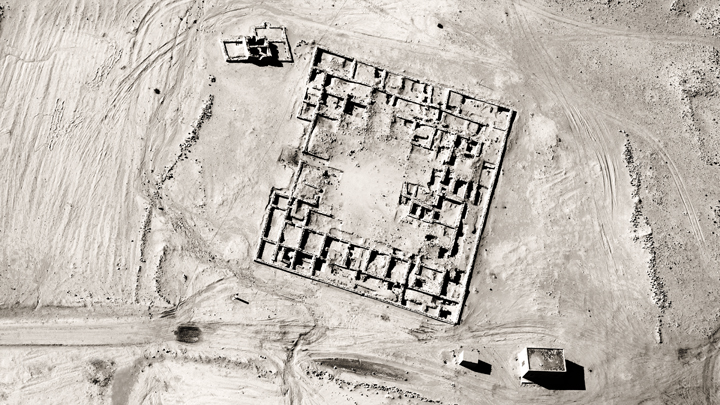 Jananne Al-Ani is an artist working with photography, film and video. She studied Fine Art at the Byam Shaw School of Art and graduated with an MA in Photography from the Royal College of Art in 1997. She is currently Senior Research Fellow at the University of the Arts London.