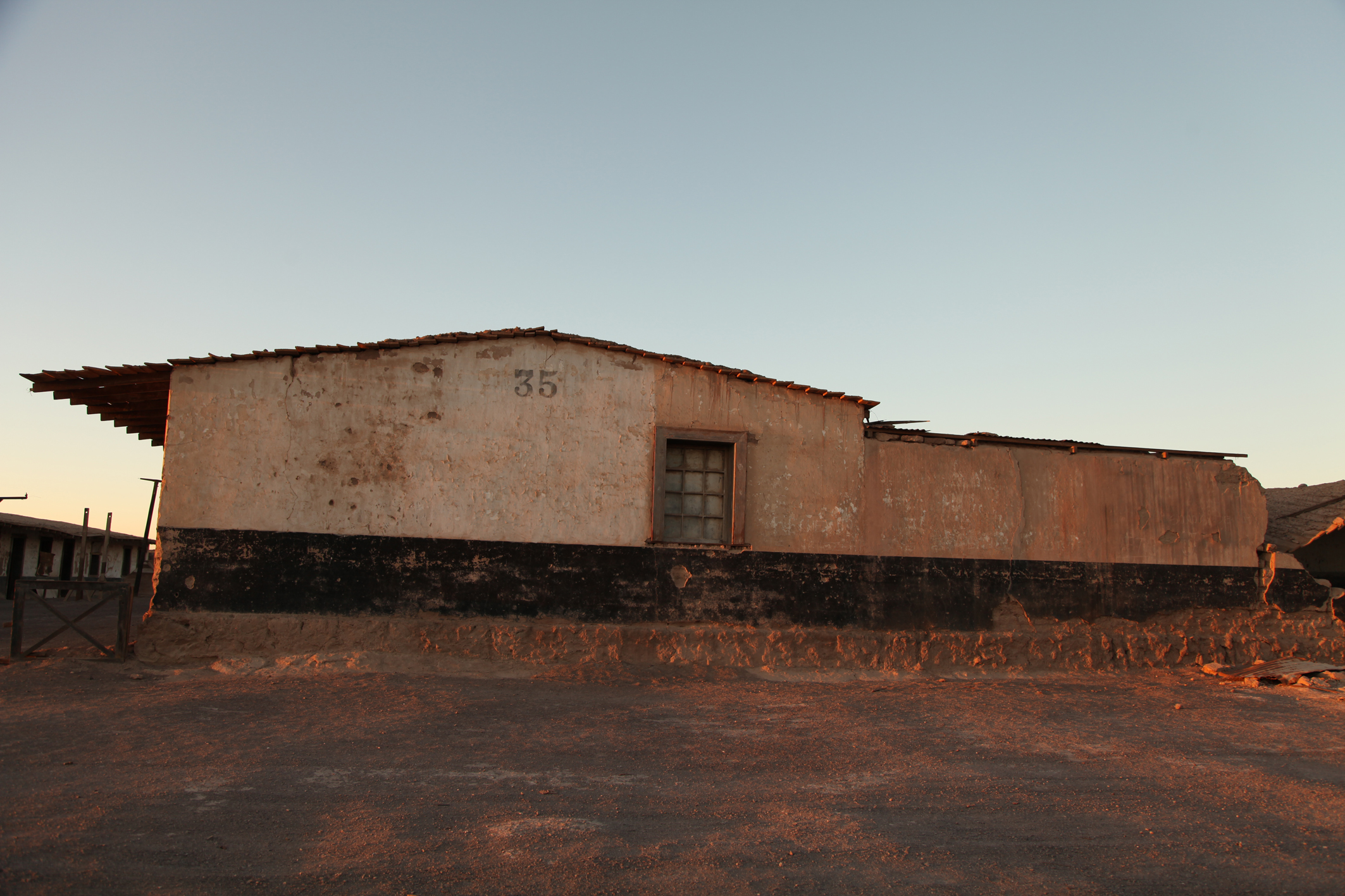 Ali Kazma is a video artist whose work documents human activity in labour, raising questions about the meaning of economy, production, and social organization. His films capture the precise and particular specializations of a range of professions, performed by people who have developed a fascinating fluency in their task. With sheer and sincere imagery he explores the discourses, techniques and management tactics developed for the body today, focusing on the interventions and strategies that both release the body from its own restrictions and restrict it in order to control it. At AKINCI, Kazma will show a number of films, amongst which a selection of work that was exhibited at the Turkish Pavilion during the 55th Venice Biennale, as well as two new films.

Born in 1971, Istanbul, Ali Kazma completed his undergraduate studies in the United States in 1993. After briefly studying photography in London, he returned to the US to study film in 1995. He received his MA from The New School University in New York City where he worked as a teaching assistant. Ali Kazma was granted the 2001 UNESCO Award for the Promotion of the Arts and received the 2010 Nam June Paik Award for his ‘Obstructions’ series, which he has been working on since 2005. Kazma’s video works question and explore the different rhythms and states of human existence and its relationship to contemporary conditions. He has recently exhibited his works a.o. at MUNTREF, Buenas Aires (2018); Pera Museum, Istanbul  (2018); Art Mill, Szentendre (2018); Moscow Biennale of Contemporary Art (2018); Jeu de Paume, Paris (2017/2018); ARTER – Space for Art, Istanbul (2015); Venice Biennale, Pavilion of Turkey (2013); Istanbul Biennial (2001, 2007, 2011).

The diptych ‘Flour Mill’ in the exhibition ‘From Flour to Art’