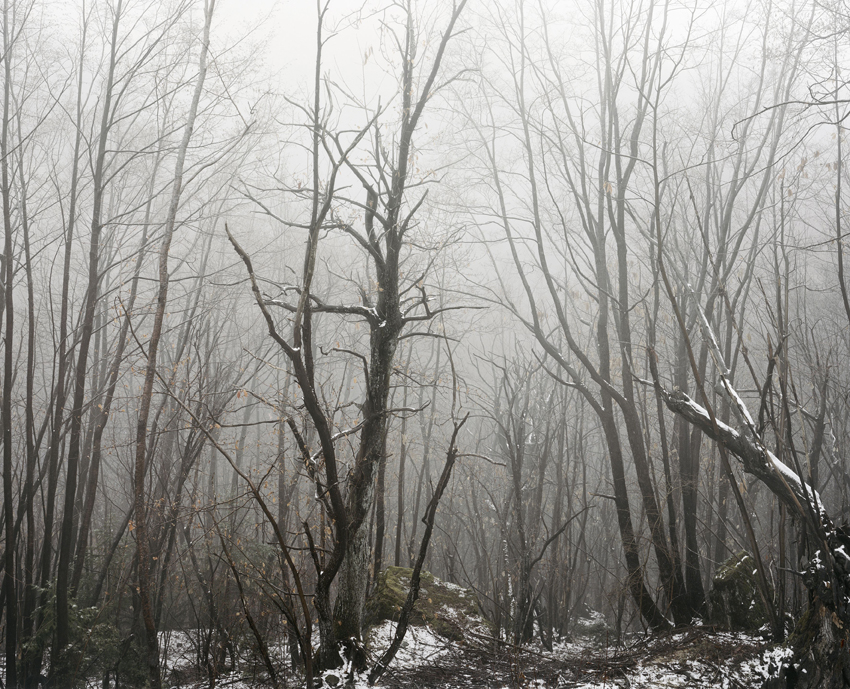 Axel Hütte is involved with ‘landscape’ on many different levels and is constantly shifting his focus, whether it is to do with the city itself, its outskirts and boundaries and also where the ‘natural landscape’ begins. The untouched or virgin landscape has provided his main motivation in recent years, requiring long distance journeys to many different continents. Increasingly, Hütte has been drawn to more sparsely populated areas in order to concentrate on native in its purest form. The resulting photographs emphatically reveal strong painterly qualities. The absence of any people in his landscapes stresses the sheer grandiosity of nature, and at the same time transforming the viewer into an absent witness.

Art is the Antidote