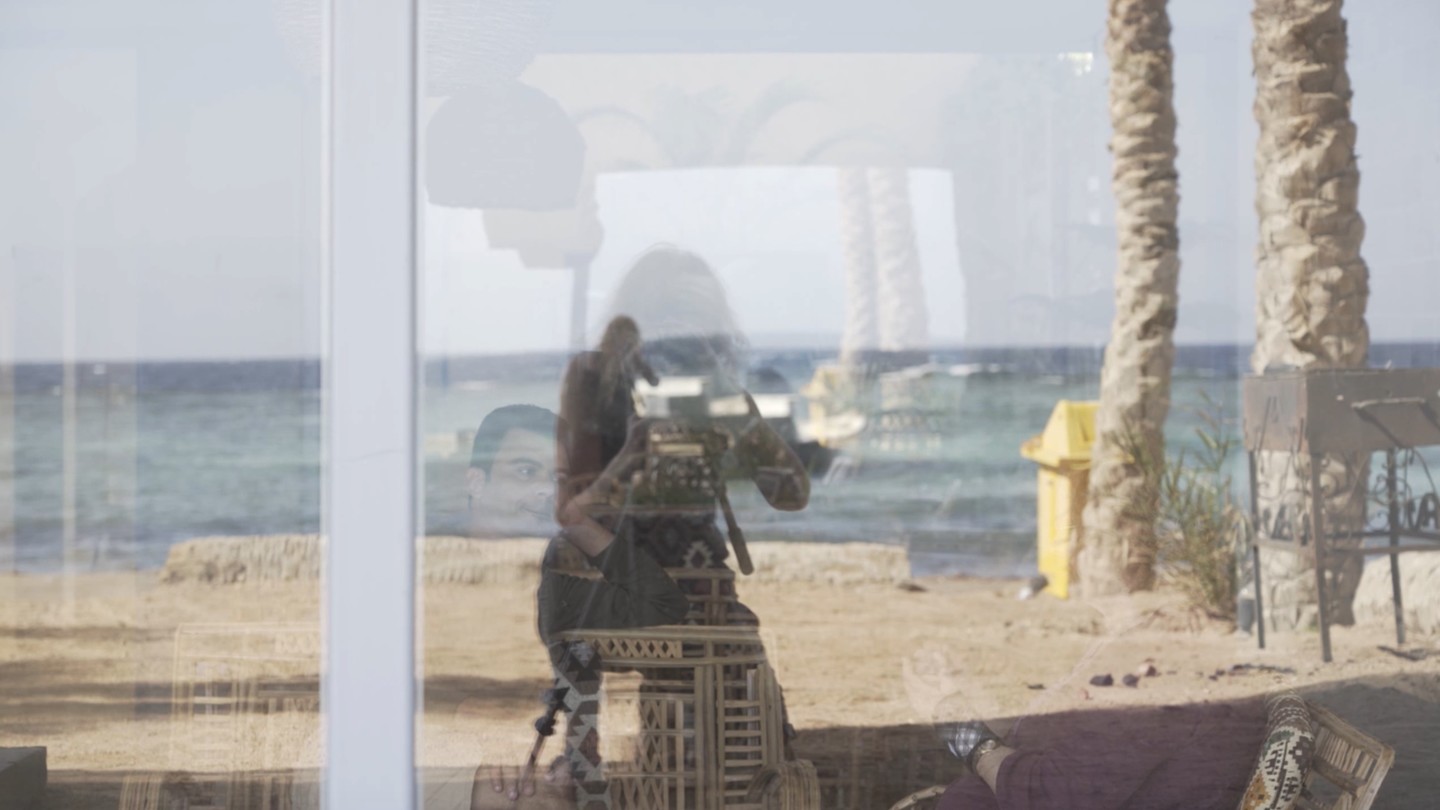 Imogen Stidworthy is interested in language and the voice, which she works with as physical and spatial material. An ongoing preoccupation in her work is with the borders of language. She asks how we experience and conceive of a space where words are unstable, run out, or fail, and what other forms of understanding might emerge in the face of unreadability—in context, for example, of neurological or emotional conditions, linguistic or cultural differences.

The work of Imogen Stidworthy (1963, London, United Kingdom) has been exhibited in major exhibitions at a.o. Sozhou Biennale, CN (2016), Imperial War Museum, London, UK (2015), Sao Paulo Bienal (2014), Museum Leeuwarden, NL (2014), Bergen Triennale 2013: Monday Begins on Saturday (2013), Total Museum of Cont. Art, Seoul (2013), Busan Biennial (2012), 52nd October Salon, Belgrade (2011), Documenta 12, Kassel, DE (2007), and solo shows at Netwerk, Aalst, BE (2019), Württembergischer Kunstverein, Stuttgart, DE (2018), AKINCI, Amsterdam (2013, 2009, 2005), Matts Gallery London; (2011, 2003), The Arnolfini, Bristol and Kunstpavillon, Innsbruck (2010‐11). She has curated two exhibitions addressing the borders of language through art works by many artists, which were shown alongside her own work and other materials such as musical notation and censored books: In the First Circle, in collaboration with Paul Domela, at Fundació Antoni Tapiès, Barcelona (2011‐12), and ‘Die Lucky Bush’ at MuKHA, Antwerp (2008). She has been shortlisted for several awards including the Jarman Award 2011, Becks Futures 2004 and The Northern Art Prize 2008; in 2008 she won the Liverpool Art Prize and in 1996, the Dutch Prix de Rome for Film and Video. Her work is in public and private collections, among others Centre Georges Pompidou, Paris; Dommering Collection, Amsterdam, FRAC Bourgogne, Dijon, MuKHA, Antwerp and Fries Museum, Leeuwarden. Stidworthy is represented by Matts Gallery, London and AKINCI Amsterdam.

Voicing on the borders of language