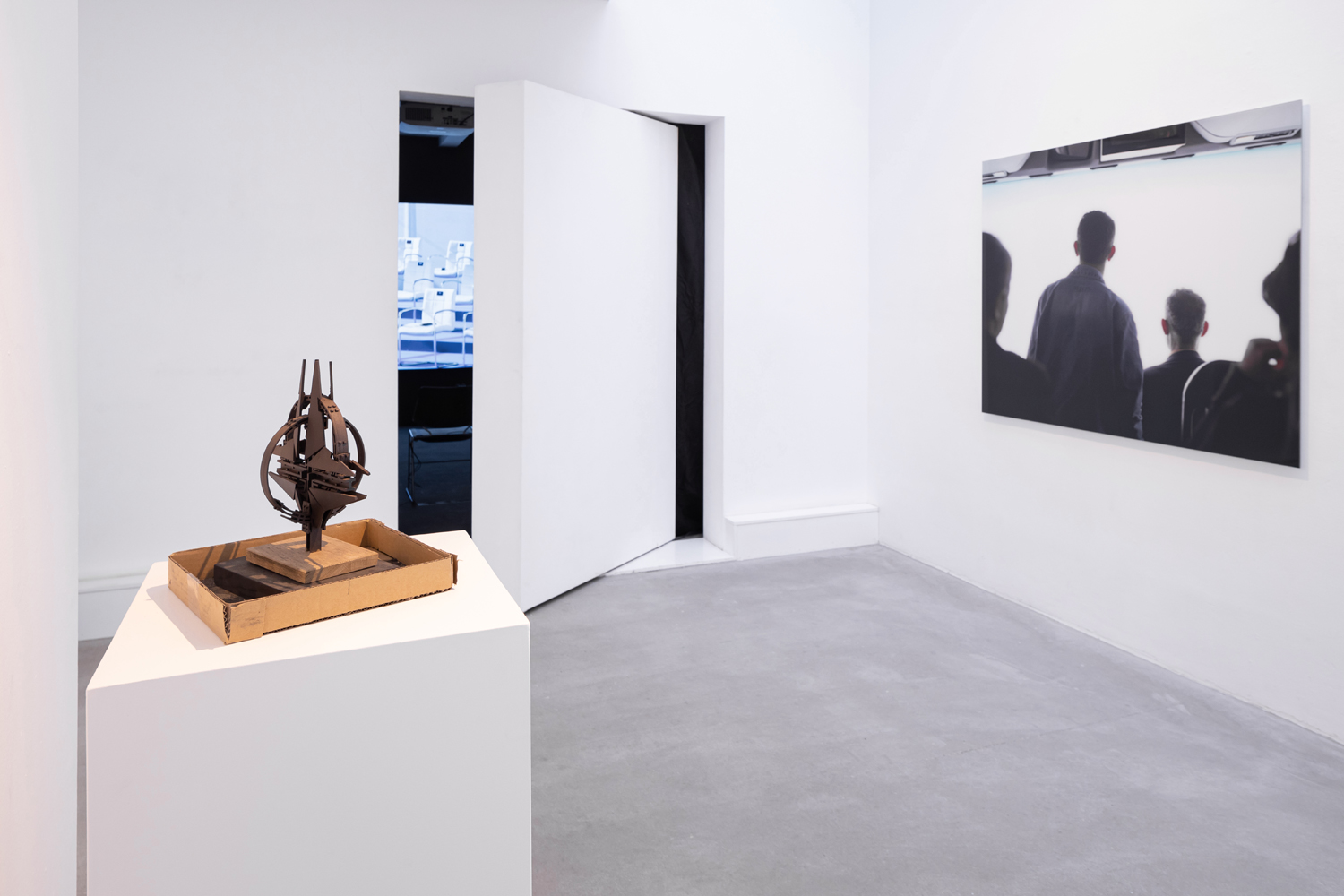 To Unveil a Star exhibition view at AKINCI, 2021, photo by Peter Tijhuis

Juul Hondius deconstructs the media image and subsequently recontextualizes it. Dubious, or, in the case of Hondius, ambiguous forms of reporting enter into the foreground. But Hondius does not show us his source material. After all, the emphasis in his work lies not on the sender of the message but on its receiver. The one who views it is the co-creator of the image, in a way held responsible for the image that has been constructed for him or her. Not only the media image serves as a frame of reference, but also the language of cinematographic imagery. In his new film ‘To Unveil a Star’, Hondius went a long way of getting into the political structures of NATO by making the monumental sculpture which stands symbol for the NATO (the NATO star) the protagonist of his documentary narration

We’re proud to announce that Juul Hondius’ film To Unveil a Star has recieved the award for the best essay at the 40th Festival Films on Art (le FIFA) in Montréal, CA.