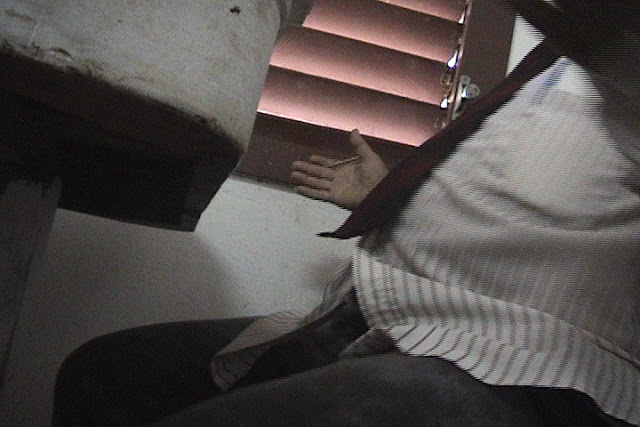 Adrián Melis, who debuted in 2013 internationally at the Kunsthalle Basel with his show ‘The Value of Absence’ and recently completed his residency at the Rijksakademie van Beeldende Kunsten, Amsterdam. In his work, Melis investigates paradox situations of the Communist system in Cuba. In the context of his projects he replaces the absence of labour productivity with (subversive) artistic creativity.

Born in 1985 in Havana (Cuba), Adrián Melis studied at the San Alejandro Fine Arts Academy (2000-04), High Institute of Art (2005-10) and the Cátedra de Arte Conducta (2007-09) in Havana. In 2015, he completed his residency at the Rijksakademie van Beeldende Kunsten in Amsterdam. Melis has had solo exhibitions at the Kunsthalle Basel (2013), Museum of Modern Art, Santander (2012) and Adn Galería, Barcelona (2012-13). His work has been presented in group shows throughout Europe and the USA, a.o. the MoMA—Museum of Modern Art in New York (2014), the Future Generation Art Prize at Pinchuk Art Centre in Kiev (2014), Loop Festival in Barcelona (2014), the Neue Galerie in Innsbruck (2014), The Museum of Modern Art in Warsaw (2013) and repeatedly in his birth town during the Bienal de la Habana. Melis has been awarded with the Art Nou Prize (2013) for best exhibition (Adn Galería: Time to Relax), Barcelona, and the Bueno, Bonito y Barato Prize (2006) for curatorship, received by the Agencia Española de Cooperación Internacional, Havana. He lives and works in Barcelona and