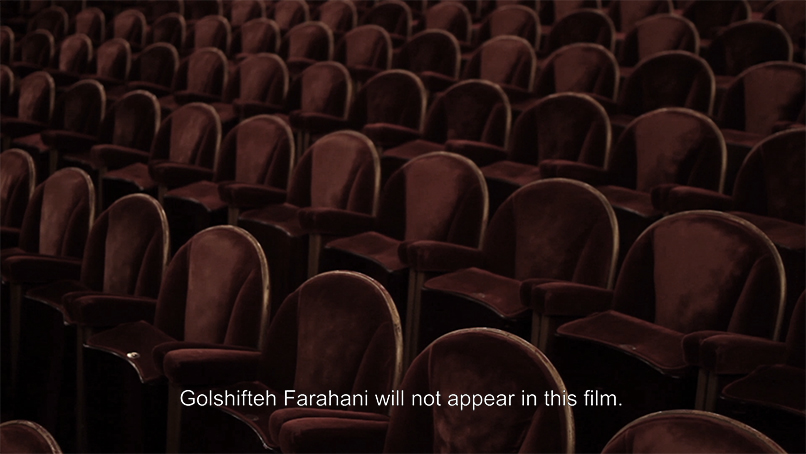 Hamza Halloubi’s poetic video works manoeuvre between documentary and fiction. Guided by the artist’s voice, all of his works maintain a philosophical aspect that refers both to theoretical knowledge and to personal memories. In his films, Halloubi creates a stories which are situated between personal history and collective memory, as he tries to create a parallel narrative with a poetic and imaginative approach to it.

Hamza Halloubi (1982, Morocco) studied at the HISK Higher Institute for Fine Arts, Ghent, Belgium between 2012-14, after receiving his Master in Visual Arts at ENSAV la Cambre, Brussels (2004-2010). This year, he completed his residency at the Rijksakademie, Amsterdam (2015/2016).